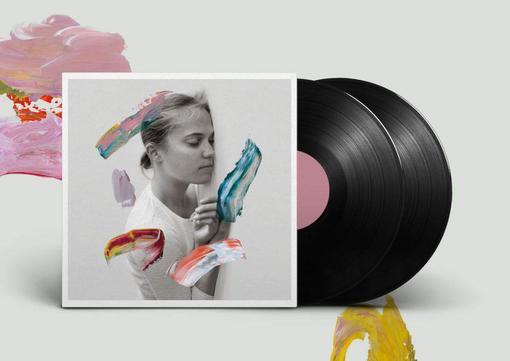 THE NATIONAL - I Am Easy To Find (Vinyl)

Black double vinyl. "I Am Easy To Find" is The National's eighth studio album and the follow-up to 2017's GRAMMY -award winning release Sleep Well Beast. A companion short film with the same name will also be released with music by The National and inspired by the album. The film was directed by Academy Award-nominated director Mike Mills (20th Century Women, Beginners), and starring Academy Award Winner Alicia Vikander. Mills, along with the band, is credited as co-producer of the album, which was recorded at Long Pond, Hudson Valley, NY with vocal contributions from Sharon Van Etten, Brooklyn Youth Chorus, Lisa Hannigan, Mina Tindle and more. On September 3, 2017, director Mike Mills emailed Matt Berninger to introduce himself and in very short order, the most ambitious project of the National's nearly 20-year career was born and plans for a hard-earned vacation died. The Los Angeles-based filmmaker was coming off his third feature, 20th Century Women, and was interested in working with the band on...something. A video maybe. Berninger, already a fan of Mills' films, not only agreed to collaborate, he essentially handed over the keys to the band's creative process. The result is I Am Easy to Find, a 24-minute film by Mills starring Alicia Vikander, and I Am Easy to Find, a 68-minute album by the National. The former is not the video for the latter; the latter is not the soundtrack to the former.

Vinyl release of The National - I Am Easy To Find (Vinyl). Released through 4AD and available on LP.