"Scott Pilgrim vs. The World" centers around Scott Pilgrim (Michael Cera) smitten by Ramona Flowers (Mary Elizabeth Winstead), having to battle her seven evil exes who are out to kill him. Interwoven into the plot is a plethora of fictitious music groups acting out the performances of original compositions by real recording artists.

Under the direction of celebrated producer Nigel Godrich (Radiohead, Paul McCartney, U2), Beck provided the music for Scott's low-fi garage band Sex Bob-Omb, Canadian synth-rockers Metric did the same for The Clash at Demonhead (fronted by Brie Larson), Broken Social Scene wrote and recorded for Crash and the Boys, and faux DJ duo Katayanagi Twins were brought to life by Cornelius.

Vinyl release of Soundtrack - Scott Pilgrim Vs The World: 10th Anniversary Deluxe Edition. Released through ABKCO and available on 4LP. 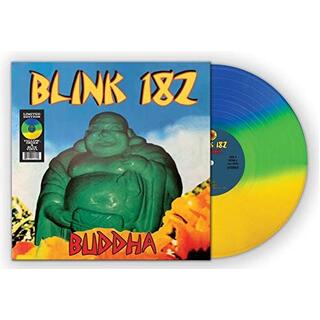 CHRIS CORNELL - No One Sings Like You Anymore (Vinyl)