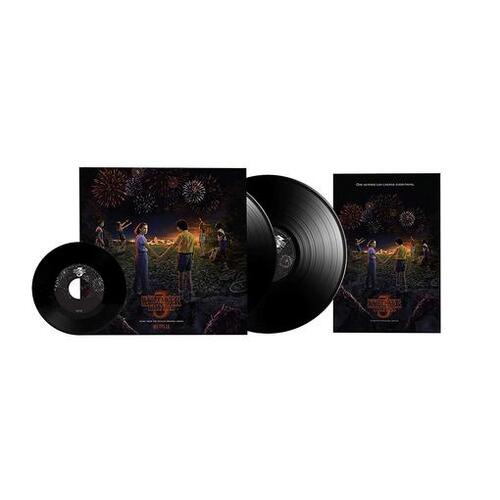 Stranger Things: Soundtrack from the Netflix Original Series, Season 3 features 15 classic tracks on 2 LP's and the debut of an original cast recording, featured on the 7" bonus single.

Grammy and Emmy nominee Nora Felder has served as music supervisor for "Stranger Things" since the show's inception and was nominated for a Music Supervision Grammy the first year the category was recognized by the Academy of Television Arts & Sciences. Felder collaborated with "Stranger Things" Matt and Ross Duffer and 2x Grammy nominated Legacy Compilation Producer Timothy J. Smith to create the ultimate sonic companion to the third season of the supernatural hit series. Across its first two seasons, "Stranger Things" has received 31 Emmy Award nominations, including Outstanding Drama Series, "Stranger Things" has also earned four Golden Globe Award nominations, and won the Screen Actors Guild Award for Outstanding Performance by an Ensemble in a Drama Series in 2016.

Vinyl release of Soundtrack - Stranger Things: Season 3 - Music From The Netflix Original Series (Vinyl). Released through LEGACY and available on 2LP + 7IN. 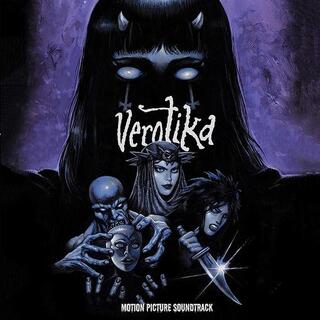