Vinyl LP pressing. Remastered edition of Oasis' classic debut album. 'In 20 years' time, people will buy DEFINITELY MAYBE and listen to it for what it was. That's what is important.' Noel Gallagher, August 1994. Remarkably confident words from a guitarist on the eve of his band's debut album release. But Oasis were always certain in their abilities - and the public were just as clear the five-piece were on the right track. Let's get the statistics out of the way. On it's release in August 1994, DEFINITELY MAYBE sold a record-breaking 86,000 copies in it's first week, the highest first-week sales for a debut album in Britain. It has since gone on to sell 5 million around the world. Over the course of their eight albums until disbanding in 2009, Oasis sold over 70 million albums. More importantly, the songs sound as fresh and relevant today as they did 20 years ago. A hunger to escape will always sound vital, especially if it's sung as mesmerically as Liam Gallagher and written with the urgency of Liam's older brother Noel. 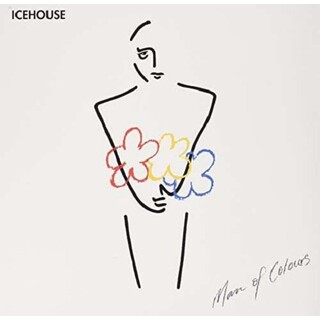