Vinyl release of Muse - Origin Of Symmetry (2 Lp Set). Released through RHINO and available on 2LP. 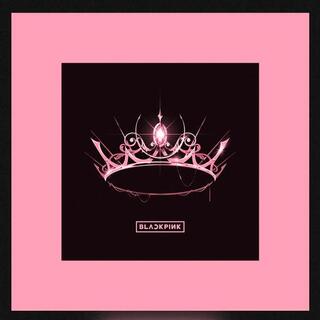 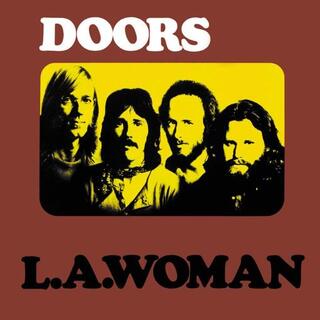 KING CRIMSON - In The Court Of The Crimson Ki