Limited vinyl LP repressing in gatefold jacket. Thriller is the sixth solo studio album by Michael Jackson. It was released by Epic Records on November 30, 1982, as the follow-up to Jackson's critically and commercially successful 1979 album Off The Wall. Thriller explores similar genres to those of Off The Wall, including pop, post-disco, rock and funk. Recording sessions took place on April to November 1982 at Westlake Recording Studios in Los Angeles with a production budget of $750, 000, assisted by producer Quincy Jones. Seven singles were released from the album, all of which reached the Top 10 on the Billboard Hot 100. In just over a year, Thriller became-and currently remains-the best-selling album of all time, with estimated sales of 65 million copies worldwide. It has become the first album ever to be certified 32 times multi-platinum for U.S. sales, marking more than 32 million sales shipped. The album won a record-breaking eight Grammy Awards in 1984, including for Album of the Year. 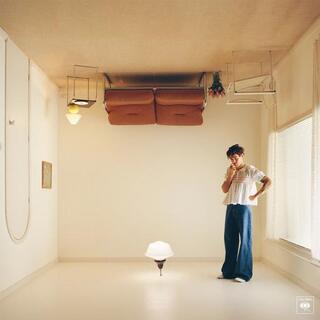 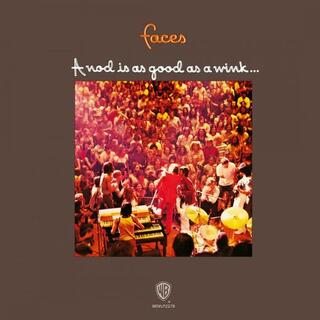