Limited vinyl LP repressing of this album from the Rock icon. Released in 1980 by John Lennon and Yoko Ono, it is the seventh and final studio album released by Lennon in his lifetime. The album is notable for it's association with Lennon's murder three weeks after it's release. It became a worldwide commercial success, and went on to win the 1981 Album of the Year at the 24th Annual Grammy Awards. While John's former songwriting partner Paul McCartney may have had a more commercial appeal after the Beatles split, Lennon's work was a bit looser, edgier and laced with wit, wisdom and a dab of venom. Sometimes shambolic and often beautiful, John's solo work took a separate journey than Paul's but is just as riveting four decades later. 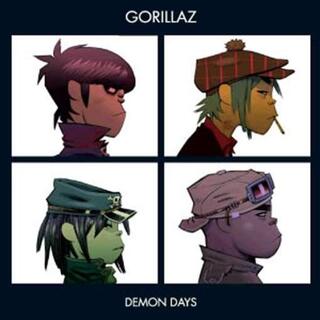