Limited 180gm audiophile vinyl LP repressing of the classic rock band's fourth - and most popular - album., 4 was released in 1981 on Atlantic Records. Several singles from the album were hugely successful, including "Urgent", "Waiting for a Girl Like You" and "Juke Box Hero". The album was an immediate smash worldwide, holding the #1 position on the Billboard album chart for a total of 10 weeks. It eventually sold over seven million copies in the United States alone. Also includes 'Night Life', 'Girl On The Moon', 'Woman In Black' and more. With Lou Gramm on vocals and Mick Jones on guitar, Foreigner were at the peak of their powers on 4. 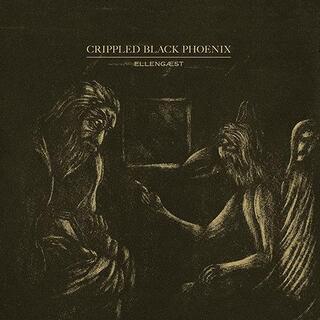 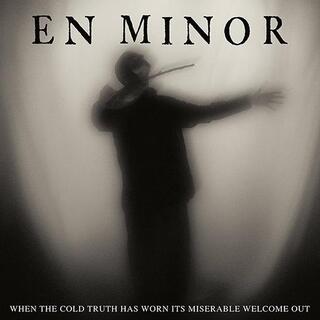