Feelin Kinda Free is The Drones' seventh studio album. It was recorded in January
2015 at Tropical Fuck Storm Studios in Melbourne Australia with Aaron Cupples who
recorded their 2006 album Gala Mill. It is also the first album original drummer
Christian Strybosch has played on since 2005's Wait Long By The River And The
Bodies Of Your Enemies Will Float By. He is joined by long time members Gareth
Liddiard, Fiona Kitschin, Dan Luscombe and Steve Hesketh.
Feelin Kinda Free is a bad trip you can dance to. It's a punch in the brain
summed up by the first line of the album's opener Private Execution: "The best
songs are like bad dreams". It is not like other music. It is not your stock jock
"modern" retro rehash, rather an avant avalanche of everything coming back to
haunt.
It has been described by Australia's premier right wing tabloid superstar and
Richard Wagner fanboy Andrew Bolt as "stamping on the ashes of the West's musical
traditions". Lyrically, it explores themes such as koro syndrome, the fruits of
western imperialism, ISIS, celebrity chefs, seaside statecraft, beach-bum race
riots, Rupert Murdoch, the new middle Eastern/European diaspora, the spectre of
neofascism, Hugo Boss, Luftwaffe psychological warfare techniques, girls, sweet
revenge, capitalist consumer psychosis, body image dysmorphia/mania, Gertrude
Bell, eating people and selling yourself, having great skin, leftist utopianism,
scientific triumphalism, E.T. and the mindless assumption that alien lifeforms
would be nicer than us simply because of their technological superiority.

Vinyl release of The Drones - Feelin Kinda Free. Released through BANG and available on LP. MAGGIE ROGERS - Heard It In A Past Life (L 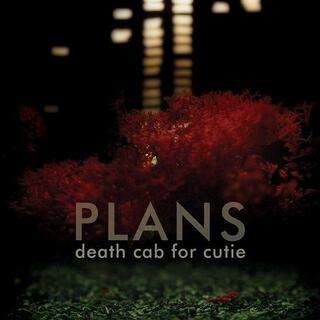