MUSIC ON VINYL AT THE MOVIES

The music had to match the images with its own power to transport us to a world of powerful emotions. It had to reach deep into your hearts, to allow us not only to see but to feel. The music is our key to the emotional understanding of this film.

James Horner knew when he took on the scoring of Avatar that it would be the challenge of a lifetime. The music is both classic in its orchestral power, but also connects us to the soul of the Na'vi through the use of indigenous rhythms and vocals.

During the theatrical run, the film broke several box office records and became the highest-grossing film of all time, surpassing Titanic [MOVATM100] (also directed by James Cameron), which had held those records for twelve years.
Avatar was nominated for nine Academy Awards, including Best Picture and Best Director, and won three, for Best Art Direction, Best Cinematography and Best Visual Effects.

Vinyl release of Soundtrack, James Horner - Avatar: Music From The Motion Picture (Limited Blue Coloured Vinyl). Released through MUSIC ON VINYL AT THE MOVIES and available on 2LP. 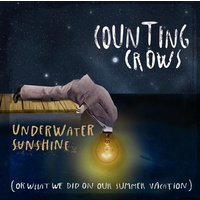 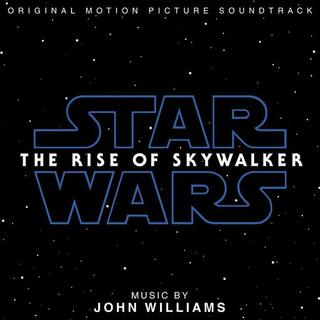