Skid Row were unleashed on the world when their self-titled debut album hit shelves in January 1989. Produced by Michael Wagener, Skid Row would remain in the Billboard album chart's Top 10 for three months and would eventually be certified five times platinum. Lead single "Youth Gone Wild" was followed by the Top 10 hits "18 and Life" and "I Remember You." Shortly after the album was released, the band began touring the world, first with Bon Jovi, and later with Aerosmith. The extensive touring, coupled with heavy rotation of Skid Row's music videos on MTV, helped fuel the album's enormous popularity. 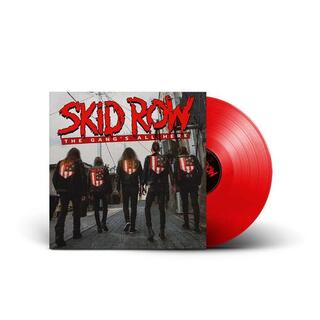