Limited vinyl LP pressing. infest is the second album by nu-metal band Papa Roach. It was released on April 25, 2000, and became the 20th highest-selling album of 2000 in the United States. The sound of the album is nu metal and rap metal. It was certified triple platinum in the U.S. on July 18, 2001, and peaked at #5 on the Billboard 200 chart. This album earned the band a Grammy nomination for Best New Artist. Infest has sold more than 7 million copies worldwide with 3 million in U.S. and is their best-selling album to date. Formed in 1993, the bandÆs debut was released independently. Infest, their sophomore album, was their first for a major label. 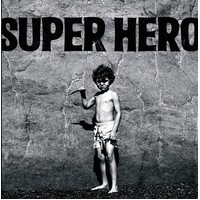 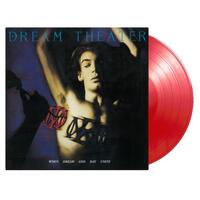