By 1987, Trent Reznor was playing keyboards in Cleveland?s Exotic Birds, then managed by John Malm Jr.
Reznor and Malm became close friends, and when Reznor left the Birds to work on music of his own, Malm informally became his manager. At the time, Reznor was employed as an assistant engineer at Right Track Studios in Cleveland, and he asked studio owner Bart Koster for permission to record some demos of his own during unused studio time. Koster agreed and allowed Reznor to use the studio whenever it was empty.
While completing the early recordings, Reznor was unable to find a band that could articulate the material the way he wanted it to sound so, inspired by Prince, Reznor played all the instruments, except drums, himself. In November of ?88 Trent performed sessions which were recorded and transmitted locally by a college radio station, the result of which is now available on vinyl for the first time.

Featuring over an hour of early versions of many soon-to-be classic NIN numbers, plus a host of rarities, this recording will prove an essential addition to the collections of all NIN fans.

Vinyl release of Nine Inch Nails - Live At The Right Track. Released through PARACHUTE and available on 2LP. 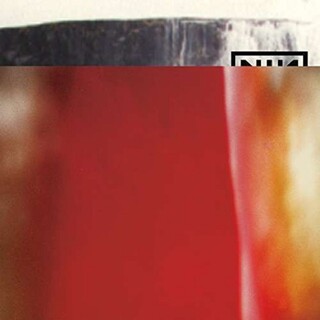