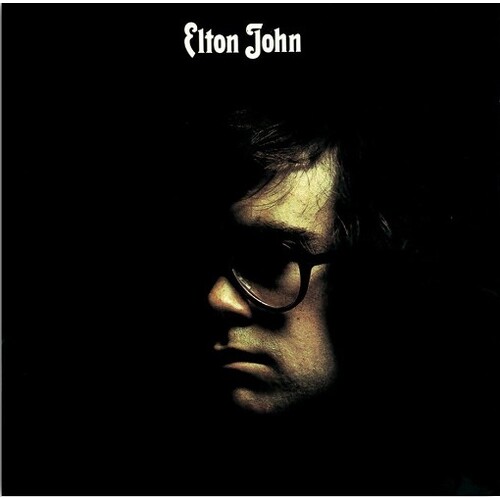 Limited 180gm vinyl LP pressing released to celebrate Elton John s 50th Anniversary in the music industry. The album Elton John became Elton s first big hit. Both Elton s and Bernie Taupin s songcraft had become more focused and diverse. This album brought the classic hit Your Song which would remain a staple for Elton throughout his career. Elton John has worked with lyricist Bernie Taupin as his songwriting partner since 1967; they have collaborated on more than 30 albums to date. In his five-decade career Elton John has sold more than 300 million records, making him one of the best-selling music artists in the world. He has more than fifty Top 40 hits, including seven consecutive #1 US albums, 58 Billboard Top 40 singles, 27 Top 10, four #2 and nine #1. For 31 consecutive years (1970 2000) he had at least one song in the Billboard Hot 100. 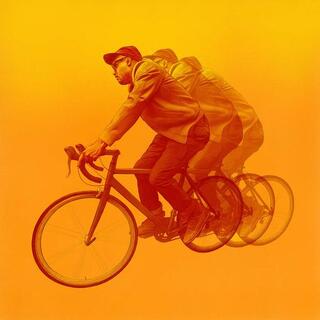