2020 marks twenty years since Coldplay released their debut album, 'Parachutes'. The multi-platinum number one album has since sold over 13 million copies worldwide.

'Parachutes' includes the band's first major hit 'Yellow' - the song that launched the band on the international stage, as well as 'Shiver', 'Trouble' and 'Don't Panic.' 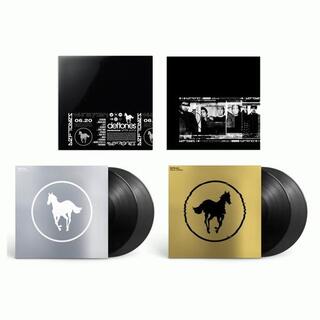