Limited 180gm vinyl LP pressing of this 1989 album, released to coincide with the 25th Anniversary of it's original release. The Rock and Roll Hall of Famer's 10th album still stands as her signature work and as a turning point in her legendary career. It topped the Billboard 200 album chart, sold five million copies, and won three Grammy Awards, including Album of the Year. Rolling Stone ranked NICK OF TIME as #230 on it's list of the '500 Greatest Albums of All Time.' the NICK OF TIME - 25th Anniversary album was remastered from the original analog tapes, overseen by both the albums producer, Don Was and engineer Ed Cherney. 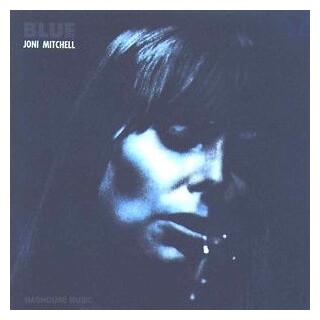