STOCK AVAILABILITY:
In stock with local distributor. Usually despatched within 5 to 10 business days.

360's Utopia is a finely crafted, very precise and passionate album, largely about the twin-edges of fame, About the perils of flying too high, about vulnerability and self-esteem, while also showcasing an evolving maturity and progression.

The follow up to the breakthrough album Falling & Flying (featuring Boys Like You, Run Alone, Killer, Throw It Away, Just Got Started & Child ), Utopia features Daniel Johns of Silverchair; The Living End’s Chris Cheney; PEZ returns as does indie darling Gossling - who featured on the smash hit Boys Like You; while Sydney’s Miracle and Lunar C from the UK round off the strong list.

Produced by Styalz Fuego (who worked on much of the previous 360 album) and Los Angeles producers Lifted X Ryan (Lifted has produced tracks for Kanye West, including his grammy nominated Mercy), The S1 and M-Phazes combination, who produced the first track on Eminem’s recent album, also have a track featured, while Louis Schoorl and Daniel Johns co-produced the final track on the album, Utopia was mixed by three time Grammy winner Anthony Kilhoffer. 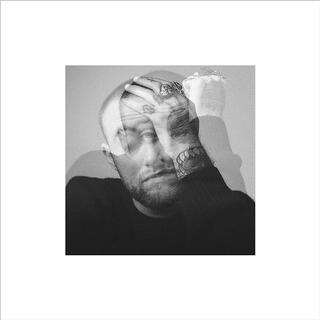