Limited vinyl LP pressing. 2016 release, the sixth album from the Grammy-nominated multiplatinum Mississippi rock band. Following 2011's Time of My Life, which landed at #3 on the Billboard Top 200, the band continued it's global non-stop tour. The group recorded the album at Rivergate Studios in Nashville, TN with producer Matt Wallace [Maroon 5, Train]. 3 Doors Down formed in 1996. The band has shared the stage with artists such as Daughtry, Megadeth, Staind, Nickelback, Three Days Grace, Alter Bridge, Breaking Benjamin, Seether, Shinedown, Hinder, Mentors, ZZ Top, and Lynyrd Skynyrd. Since the start of their career, 3 Doors Down have sold over 20 million albums worldwide.

Vinyl release of 3 Doors Down - Us & The Night. Released through REPUBLIC and available on LP. 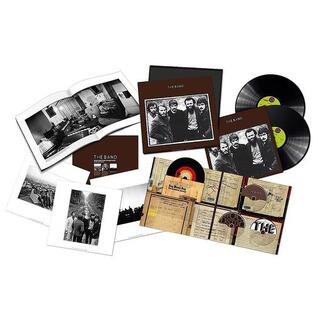 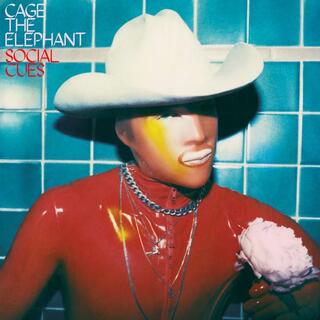 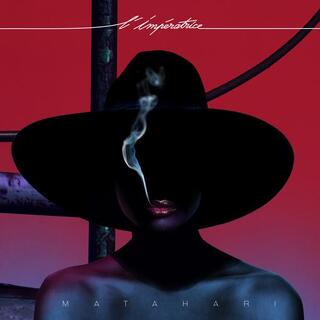